Scenes and characters from Cloudland have featured in a number of short stories which have won prizes or been shortlisted. They include:

Whisky Night won first prize in the Writing Magazine competition in February 2018. The judges described it as: “a tour de force of accumulated impressions and heightened perceptions that convey the way death changes everything and nothing: Ash's world reshapes itself in its new form as the story is being written.”

Fresh Watter was shortlisted in the Exeter Story Prize November 2018

The Gamekeeper’s Telling (flash) was Highly Recommended in the London Independent Story Prize in December 2018.

Not Here, Swimming, was Highly Commended in the MTP Short Story competition in August 2019 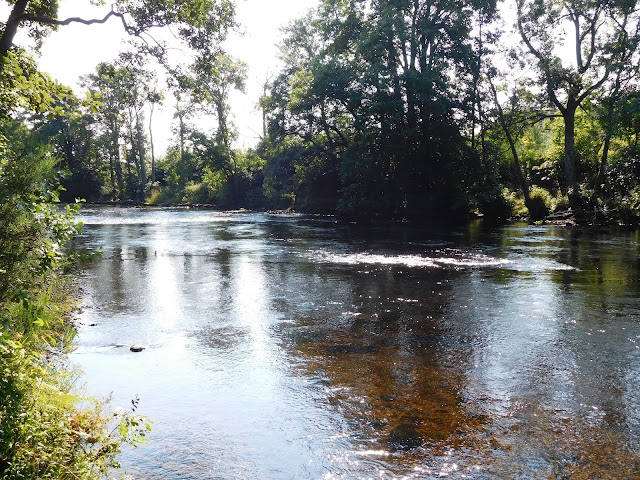 Rob McInroy
Beverley, East Riding of Yorkshire, United Kingdom
Rob McInroy comes from Crieff, Perthshire, but now lives in Yorkshire. Cuddies Strip is his first novel. He has won a number of short story competitions over the past four years and has appeared in a variety of magazines and publications